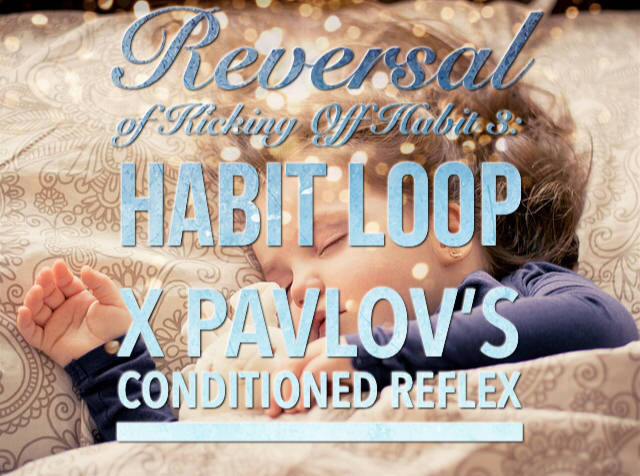 Habit Loop is made up of cue, habit routine and reward. I tried to search for who first discovered it or created the theory. In Charles Duhigg’s book, it was said to be discovered by MIT researchers. It is a very brilliant discovery and great for people who want to kick off a habit like smoking, drinking, overeating, etc.

But I found the pattern is very similar to Pavlov theory...

What is Habit Loop? 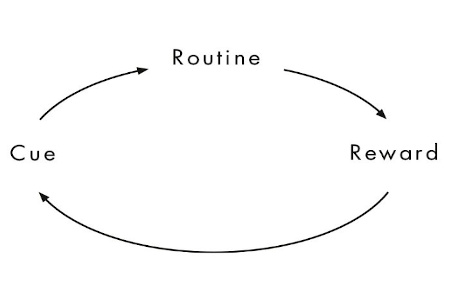 It is made up of three elements: cues(triggers, stimulus), habit routines and rewards.

It may be easier for people to relate to when using AA(Alcoholics Anonymous) as an example. For AA members, they need to identify their cues and rewards in their drinking habits.

Possible Cues(triggers or stimulus): Crave for a drink as it offers escape, relaxation, companionship, anxieties and a chance for emotional release.

Rewards: Temporarily forget about their anxieties, worries, give them emotional release

For AA, instead of drinking habit routine, NEW HABIT ROUTINE has replaced the bad habit by talking to their sponsor to release their worries and anxious feeling. Cues and rewards are the same, but the routine has been changed. AA program requires ninety meetings in ninety days to have the new habit routine gets hooked.

What is Pavlov Theory?

In the 1890s, a Russian physiologist Ivan Pavlov(1849-1936) discovered “conditioned reflex” accidentally when researching on salivation in dogs. I remember that was what I learnt in high school. But now it is named as Classical Conditioning. I prefer calling it “conditioned reflex”. 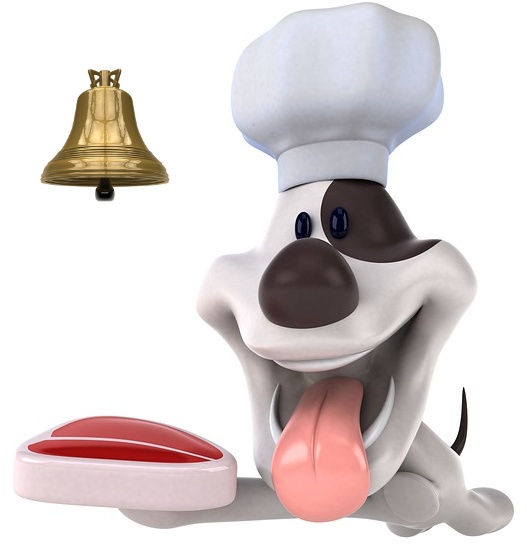 
The key elements of Conditioned Reflex:

Acquisition requires a neutral stimulus(bell ring) to become linked with an unconditioned stimulus(food). This must then be repeatedly reinforced to ensure strong learning takes place.

Once a conditioned response has been created, it can tend to emerge as a response to other stimuli which appear similar. For instance, if a particular bell tone is the conditioned stimulus, similar sounding bell tones can elicit the same response.

Next is the exercise or assignments for putting the theory into practice! Are you ready ?